How Spikeball came about

How Spikeball came about

Back in the time

2008 is the year that Spikeball returned to the limelight. Although introduced in 1989, the game’s popularity faded in around 1995. One reason behind the game’s fall from grace was the outdated equipment. Spikeball Inc. came up with brand new equipment and relaunched the game in order to introduce it to more people and build a community. And it worked! Nowadays more than four million people worldwide play Spikeball. 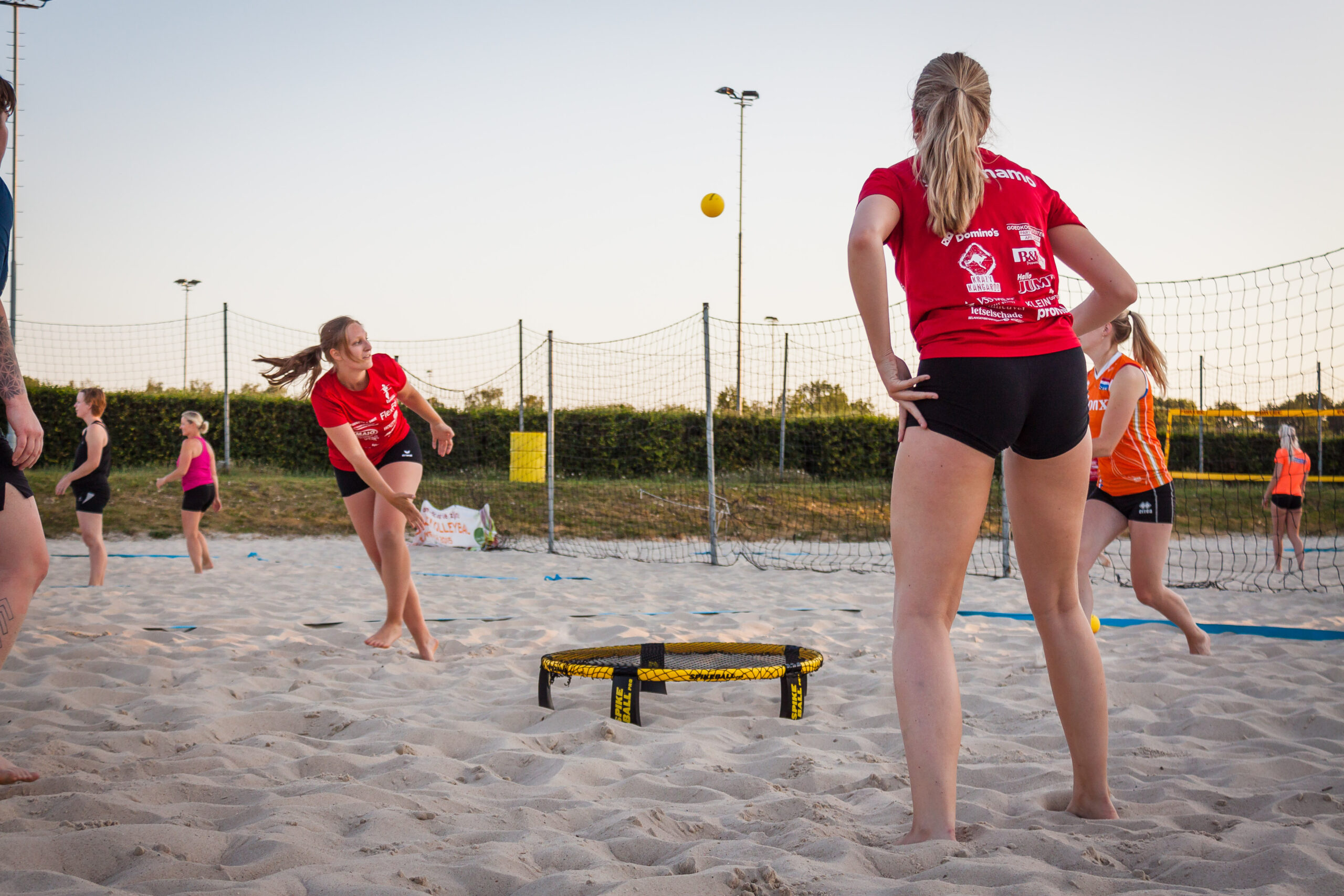 Jeff Knurek is the original creator of Spikeball. He is an American cartoonist, industrial designer and toy maker. When he graduated from the University of Michigan – where he studied Industrial Design and Art Education – he knew he wanted to design toys. A year later Spikeball arrived on the market.

Jeff wanted to design something based around a horizontal net, and with rules similar to volleyball. He tried out all kinds of different versions, using nets of various shapes and sizes and different types of objects to bounce off them. In the end he came up with a prototype constructed of PVC tubes, devised a set of rules and called his game Spikeball. He goes into greater detail about the story behind Spikeball in an interview with roundnetworld.com .

Its strength lies in its simplicity

One thing that makes Spikeball so popular is its simplicity. That’s what the game’s designer thinks too! ‘I love the fact that it’s so simple. The parts you need to play it are so uncomplicated. You can play Spikeball anywhere because it’s highly portable’, explains Jeff Knurek in his interview with Roundnet World. He’s right! Spikeball can be set up in no time at all, and it gives you hours of fun.