New invention in the world of games combines elements of Lacrosse, Quidditch and Air Hockey

It is fun, dynamic and elegant: This summer sees the launch of YOU.FO throughout Europe. YOU.FO is an innovative sports and leisure game based on throwing and catching an aerodynamic ring with specially designed sticks. You can play freestyle, in pairs or in teams of three or four people. You score by throwing the ring into your opponent’s zone. Brookline is already distributing YOU.FO among retailers throughout Europe and the United Kingdom. 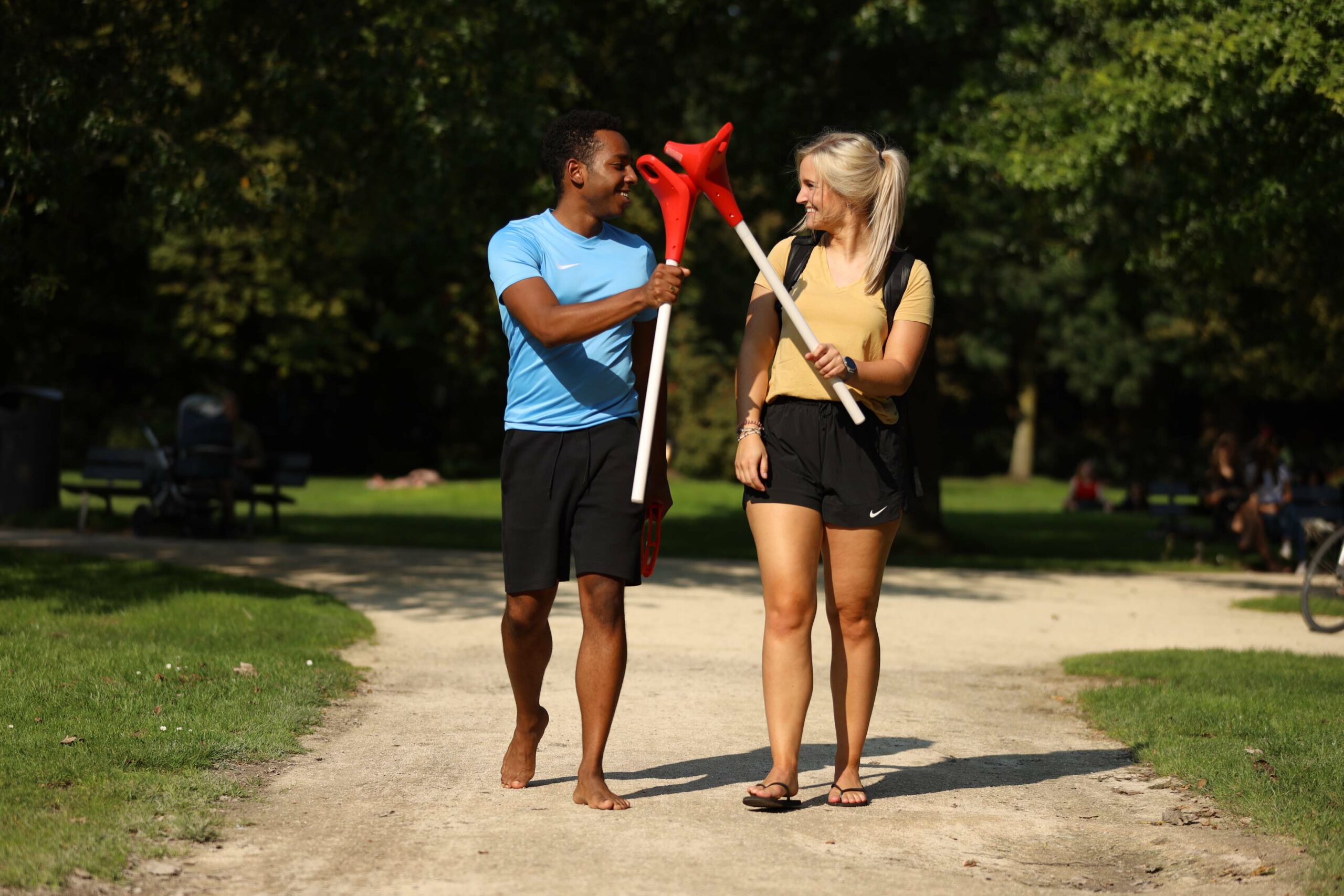 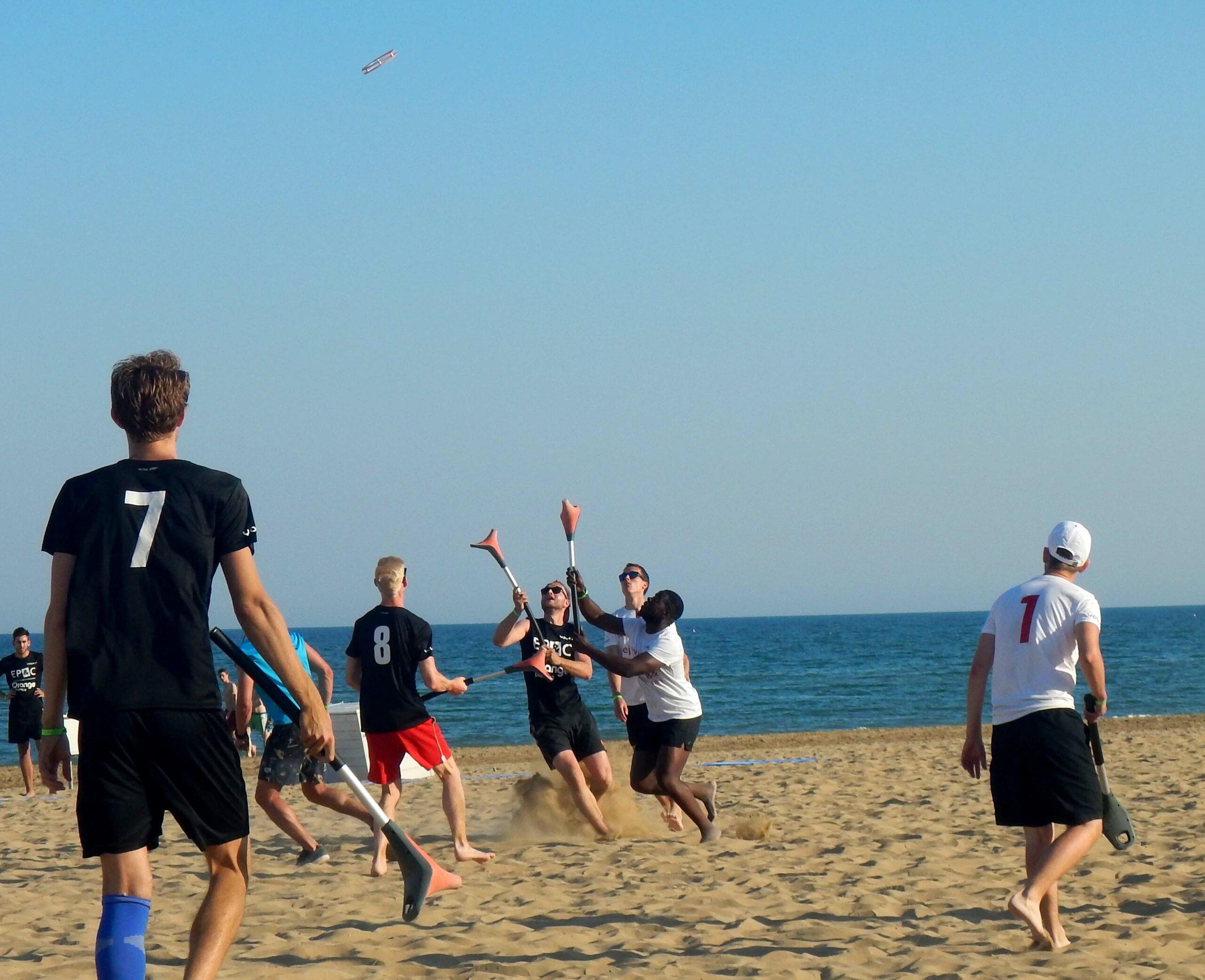 YOU.FO requires game insight and flexibility; you pick up the ring with your stick and throw it to your teammate. You’re not allowed to take a step while holding the ring on the stick. The official sport is non-contact and can be played anywhere from the park or the beach to the school playground or sports hall. The founders share the dream of YOU.FO becoming a globally accepted sports and leisure game that makes people happy, brings them together and gets them moving.

Boyhood dream: from idea to reality

YOU.FO was conceived back in 2011 by Bas Ruyssenaars of the Netherlands who, as a teenager, had been inspired by sports such as football, Jai Alai (the world’s fastest ball game) and Frisbee. Bas came up with his own sports games using various household items. The idea for YOU.FO was one of those games: his dog’s rubber ring and a large wooden stick to launch it with. The game has won the “European Award for Innovation” and reached the finals of the ISPO Brand New, the world’s largest sports trade fair.

YOU.FO is marketed by fun sports distributor Brookline, which also supplies Spikeball and KanJam throughout Europe.