A Spikeball set for everyone

Roundnet is a sociable, inclusive and diverse sport

Simon Leonard is founder of thriving sporting community Roundnet Ireland, which has its first national championships this September

In 2016, I was studying at the University of Colorado, Boulder. I was doing Energy Systems Engineering in UCD and this was my opportunity to go abroad. It was great, but I was a bit out of my depth. Then one day I saw people playing Roundnet.

It’s not something I would normally do, but they seemed to be having so much fun that I walked up to see what it was.

From then on I was hooked on Roundnet, and I played for the full season. It was amazing to compete but also to be involved in a community where there were people like me, who didn’t have a specific sport that was theirs, but still enjoyed competing. I also loved the idea of being part of this new thing.

Spikeball is what you call the equipment used for the sport of Roundnet.

From my whole time studying in the US, Roundnet was my biggest takeaway. It was fun, but it also revealed something to me – that I could meet people like me in a new place through this sport. And that’s what I brought back to Ireland with me.

The guiding principle to all of this is that Roundnet is sociable, inclusive and diverse. We have people from all backgrounds and skill sets playing it. 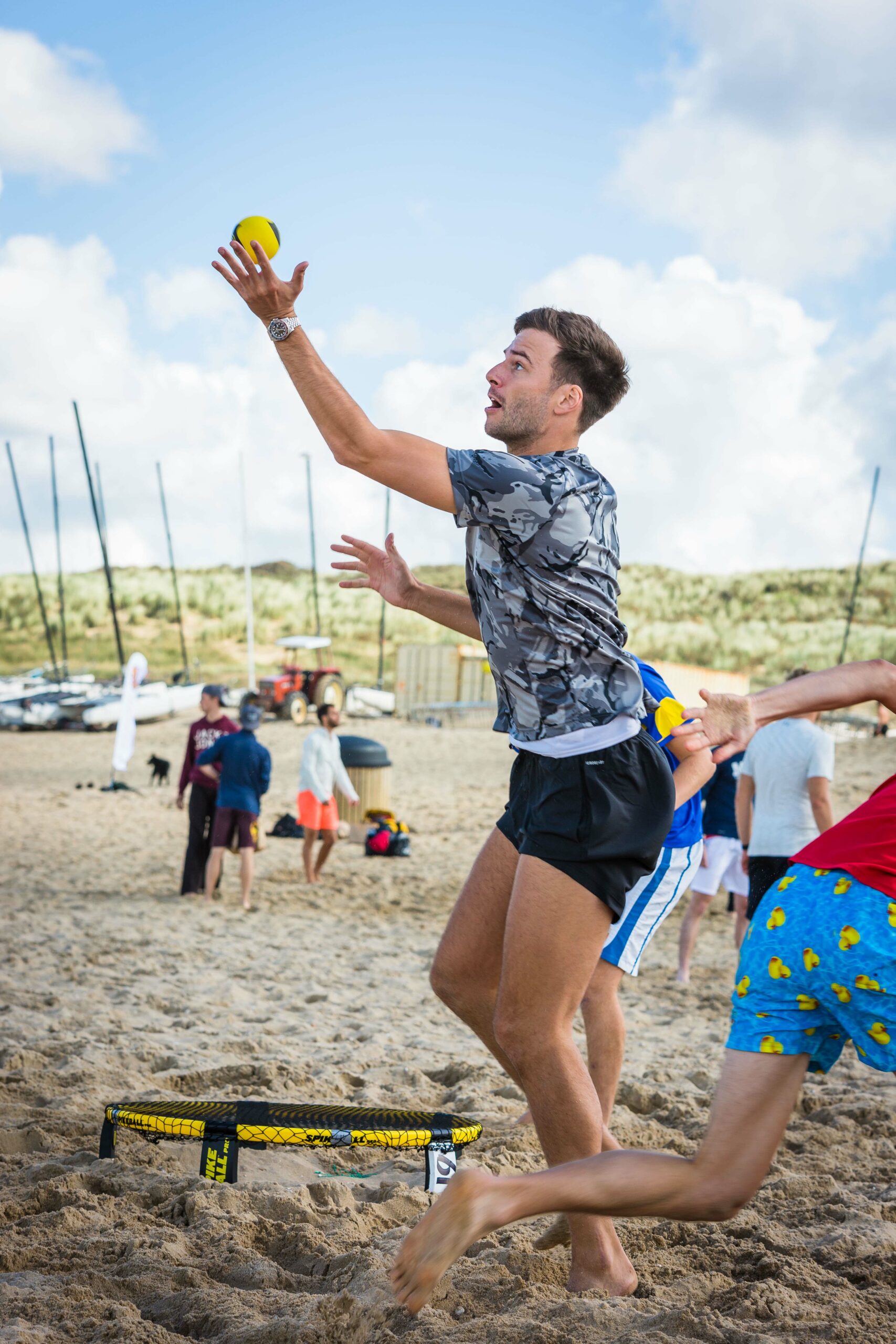