Brookline is one year old:

Brookline is one year old: a review

It’s a year since we started, driven by our enthusiasm for unique, active sports. That’s why we started with sports games that we love playing ourselves and because we think everyone in Europe should get the chance to try the coolest sports games in the world. Starting from scratch, over the past year we’ve managed to stir the interest of a lot of people across large parts of Europe. How awesome! How amazingly cool!

“Yes, it sure is cool!” says Erwin ter Beek, International Sales Manager at Brookline. “We started with nothing and now we’re doing business with 27 countries in Europe! Now we have a whole team of fantastic Brookline staff and resellers. Everyone shares the same enthusiasm and it’s paying off! When I look at what we’ve accomplished together in just a year, I can only be extremely proud and grateful.” 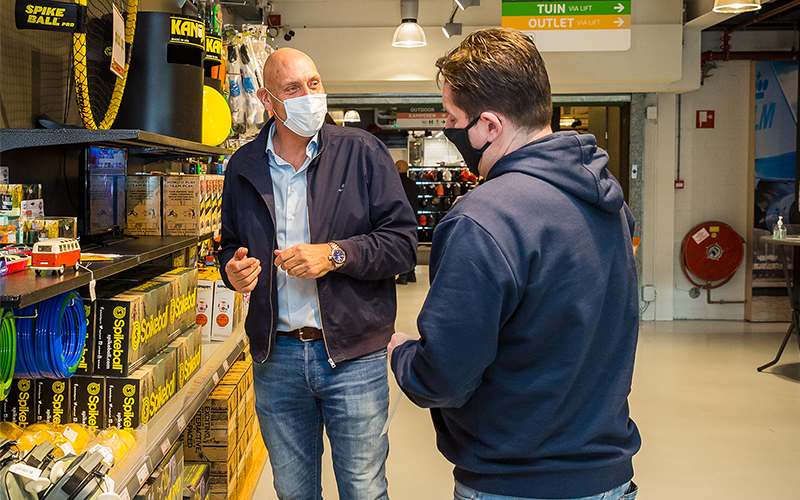 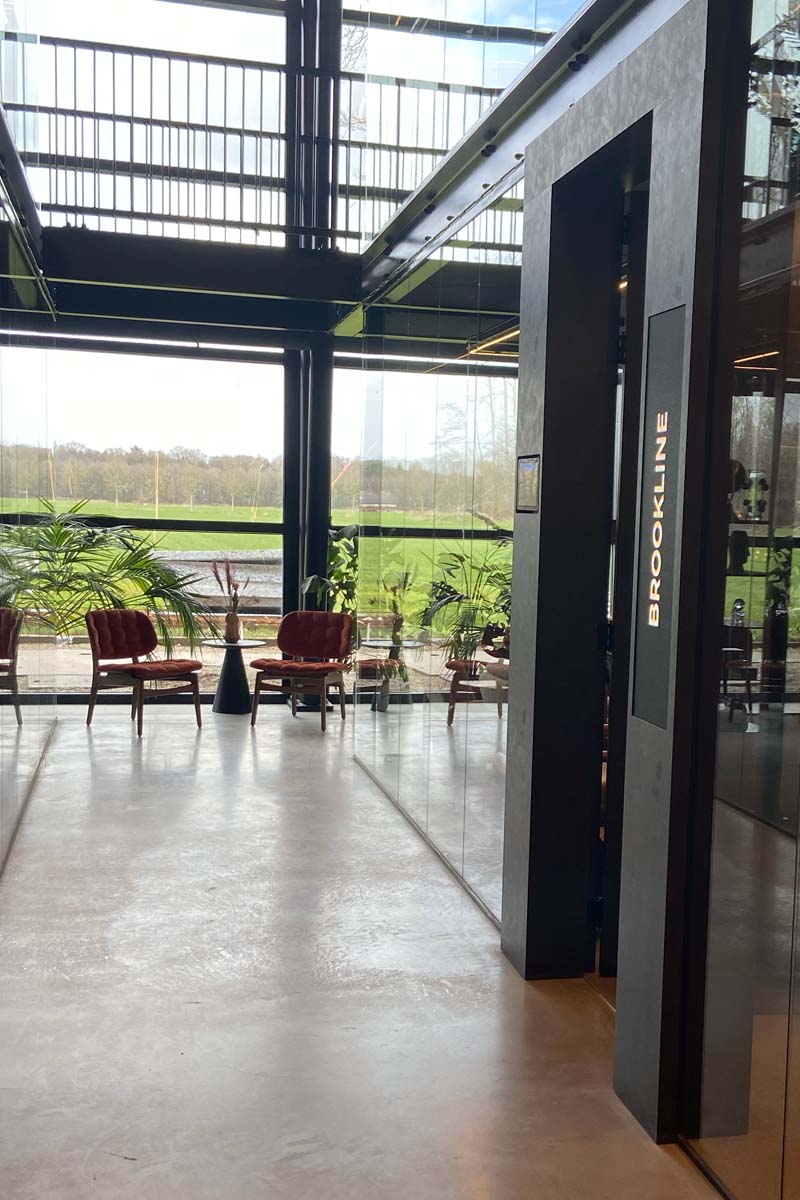 Over the past year, we have sold more than 100,000 Spikeball sets, making it Brookline’s undisputed leading brand. The Spikeball Standard Set is Brookline’s best-selling product, followed by the Spikeball Pro Set. But don’t underestimate KanJam, whose sales topped around 25,000 sets! Both games keep on gaining in popularity. The Original KanJam Game Set is number three on our best-sellers list.

Playing the coolest sports games out there is not just about the competition; it’s mainly about what it brings about. “Take the European KanJam Championships, for example; they feel like spending a great day with family!” says Bas ten Hove, founder of Brookline. “Such an amazing community has been created. Everyone enjoys being together, the social interaction and fun, and that’s exactly how we at Brookline view it too. More fun and bringing people together throughout Europe.”

This year we have added YOU.FO to our product range, and it has been met with enthusiastic responses. “YOU.FO is another sports game in which the focus is on having fun and playing together. It fits in so well with what we stand for at Brookline. We also think it’s great that the leading brands we carry are suitable for everyone! It doesn’t matter whether you’re young or old, an advanced player or a beginner. This applies to KanJam and Spikeball as well as to YOU.FO. We are also delighted with the way we can work with our resellers”, stresses Erwin. By adapting quickly, maintaining regular contact and sharing ideas, Brookline’s success can truly be attributed to the collaborative efforts of both colleagues and resellers.

“When I consider what we have accomplished in just twelve months, I can’t wait to see how brand awareness is going to develop over the next few years,” adds Bas. “It’s wonderful to see how communities are springing up in Europe and that there are all kinds of cool initiatives to get people playing these sports games together. They take the form of national championships as well as small-scale activities involving the games in teambuilding sessions, family days and school gym lessons. You can be certain that Spikeball, KanJam and YOU.FO will continue to gain in popularity. We are going to work with our resellers to introduce our leading brands to the whole of Europe!” 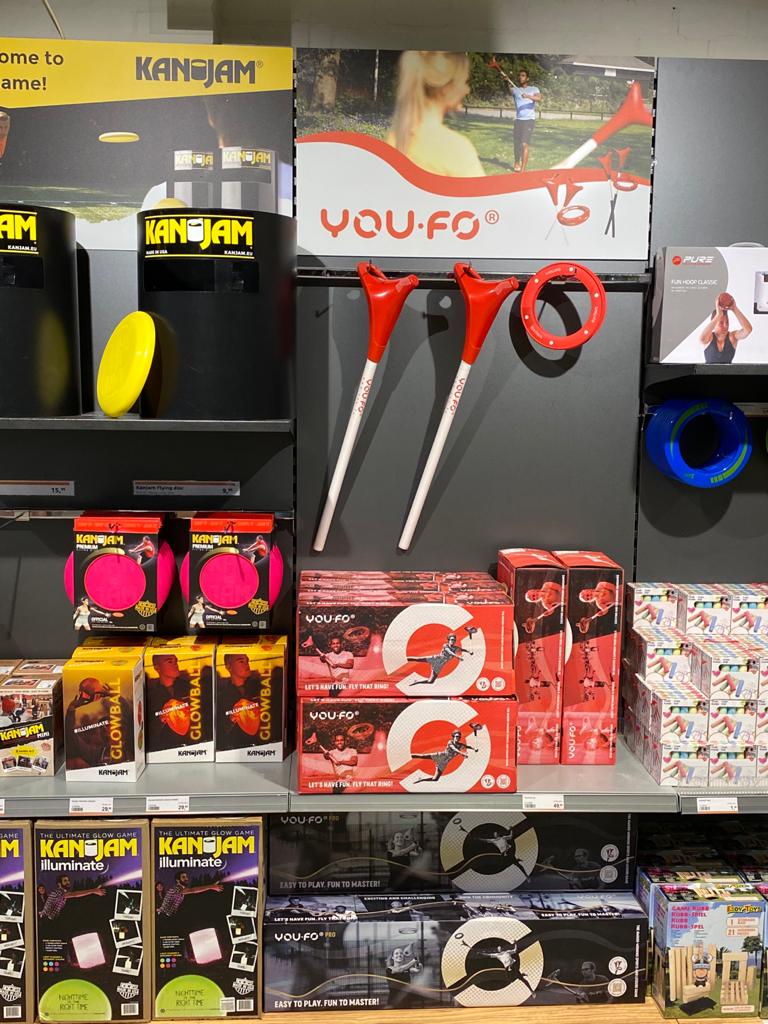